Unlike most of Florida’s barrier islands, Sanibel runs east-west instead of north-south, catching the currents from both the north and south. Its coastline does not have an underwater shelf where seashells can get stuck; in fact, there’s a gradual shore ward incline that acts like a ramp.

Due to the unusual geography, shells wash up on its beaches in multitudes. Sanibel has shoals of shells, especially after a high tide or a storm. The seashell capital attracts seekers from around the world, some of whom emerge before dawn with flashlights, doing the “Sanibel stoop” as they search for—and find—whole, rare, and colorful examples of more than 300 specimens.

Enjoy the sites of Sanibel 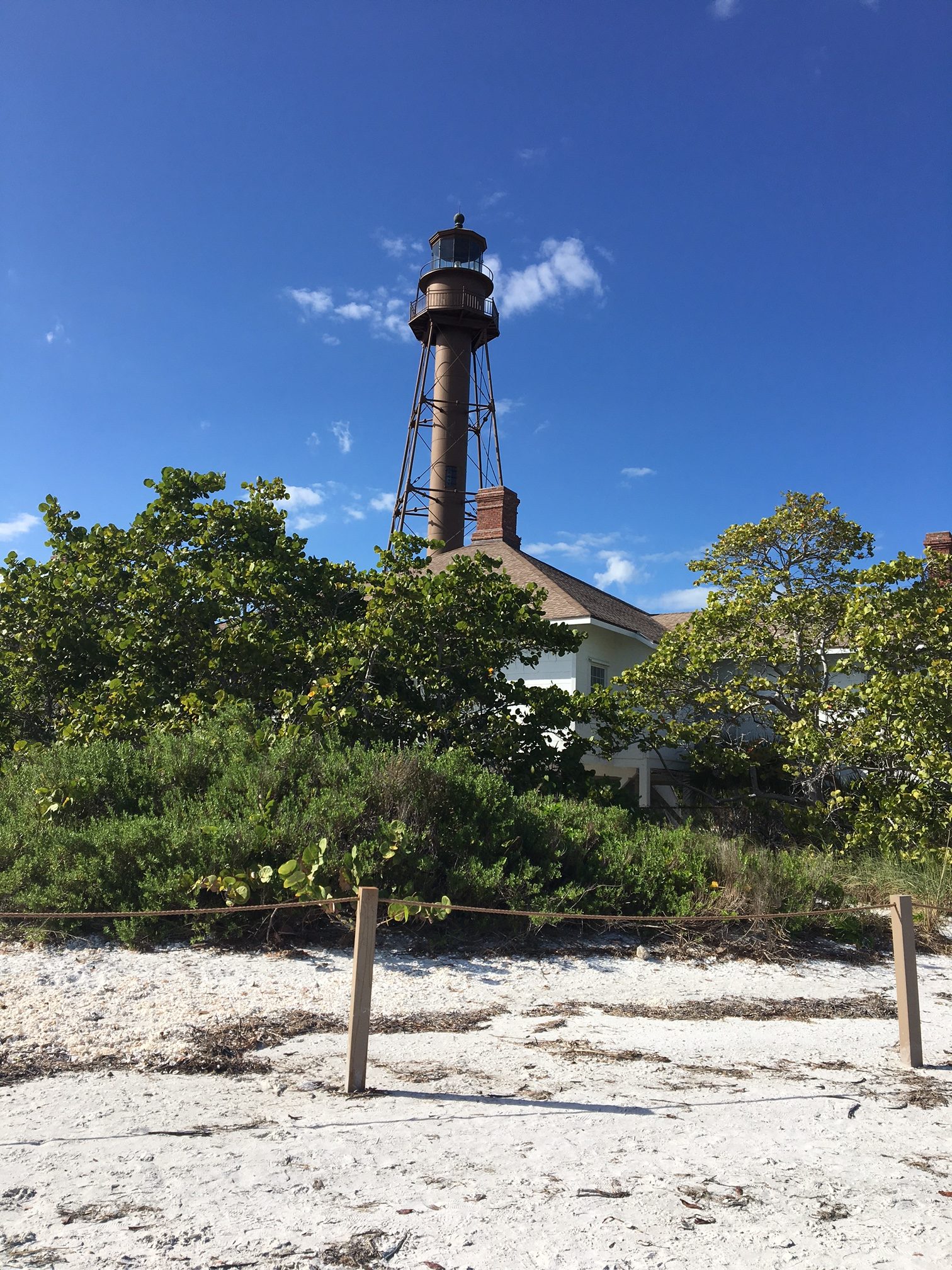 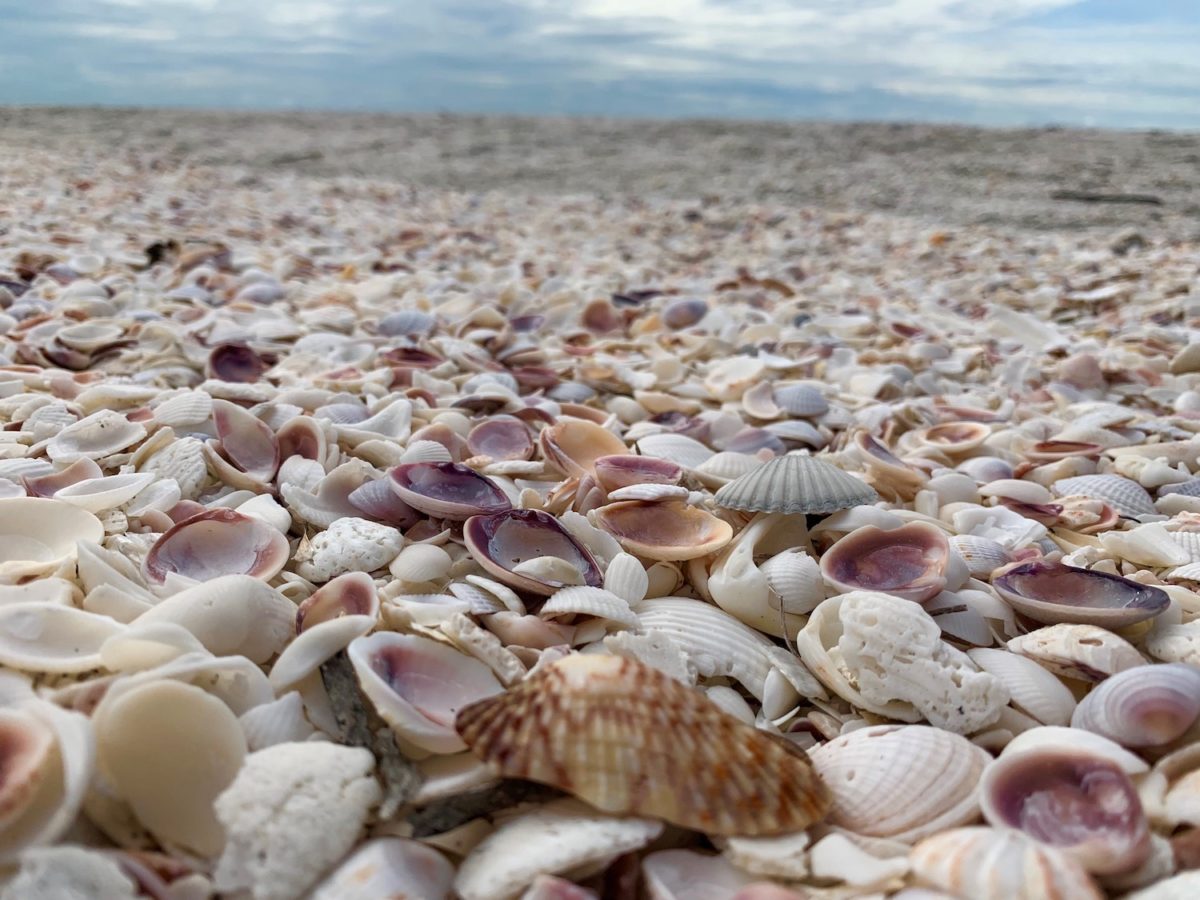 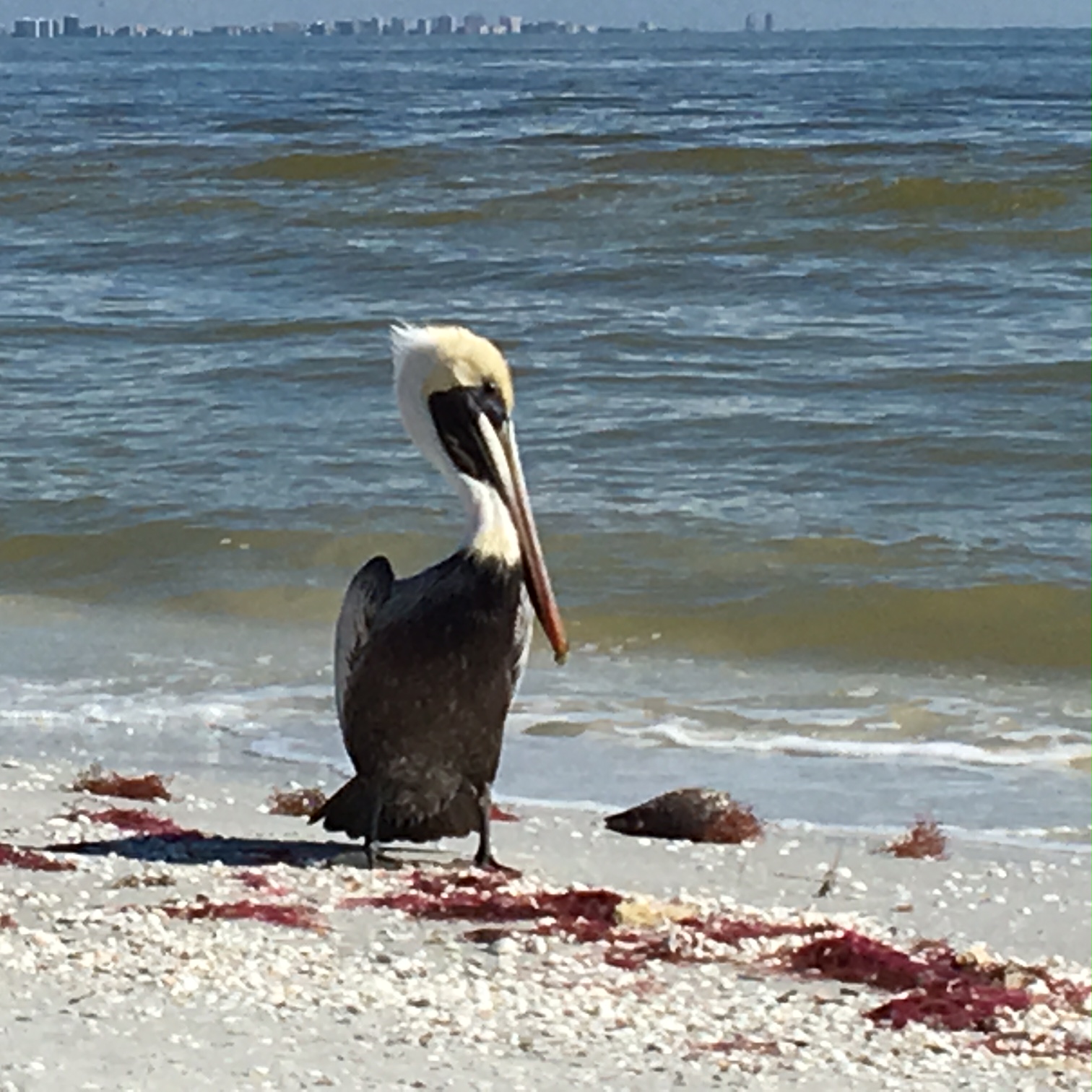 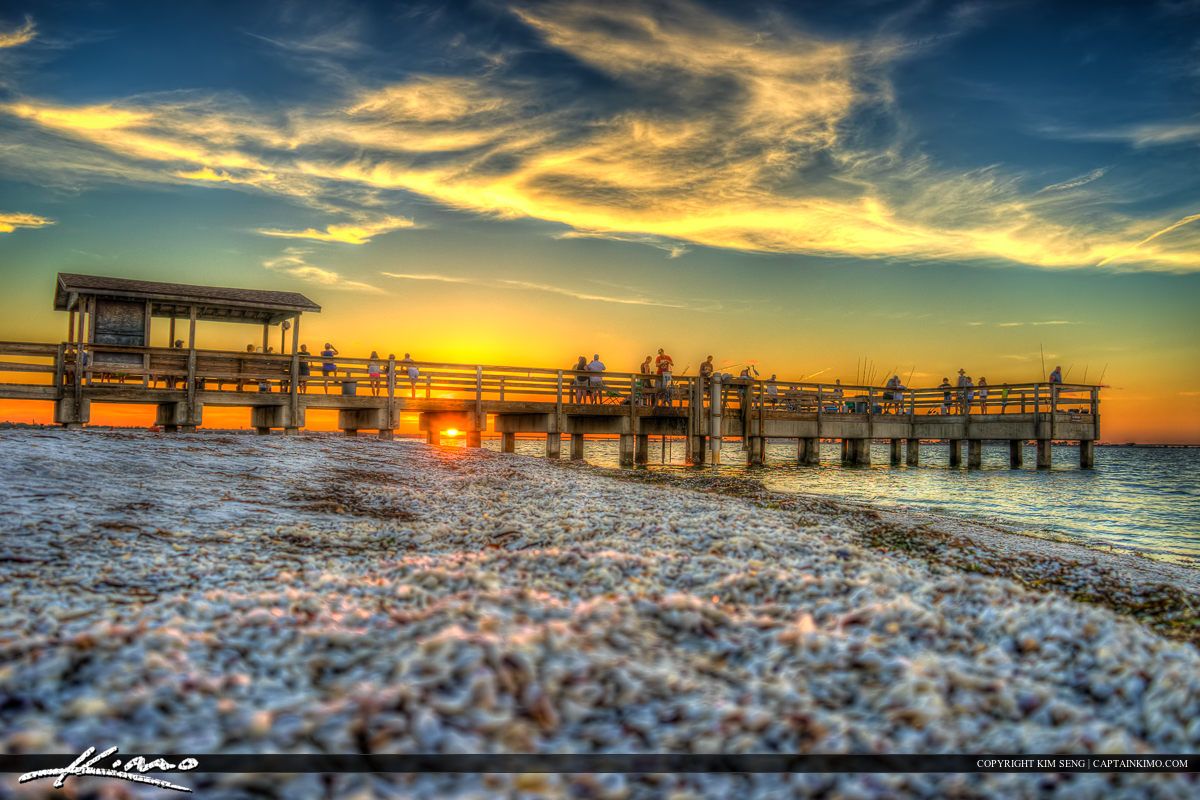 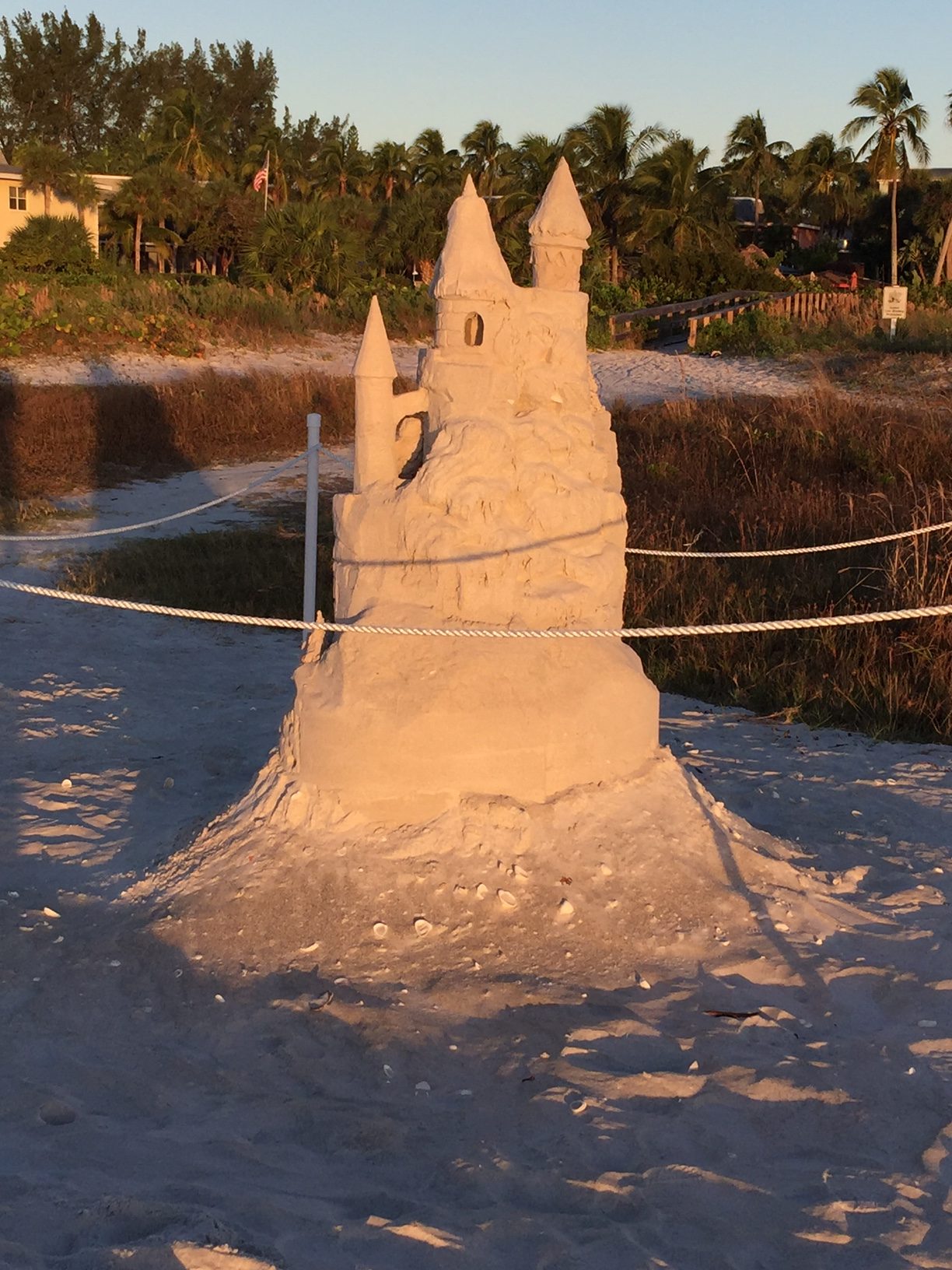 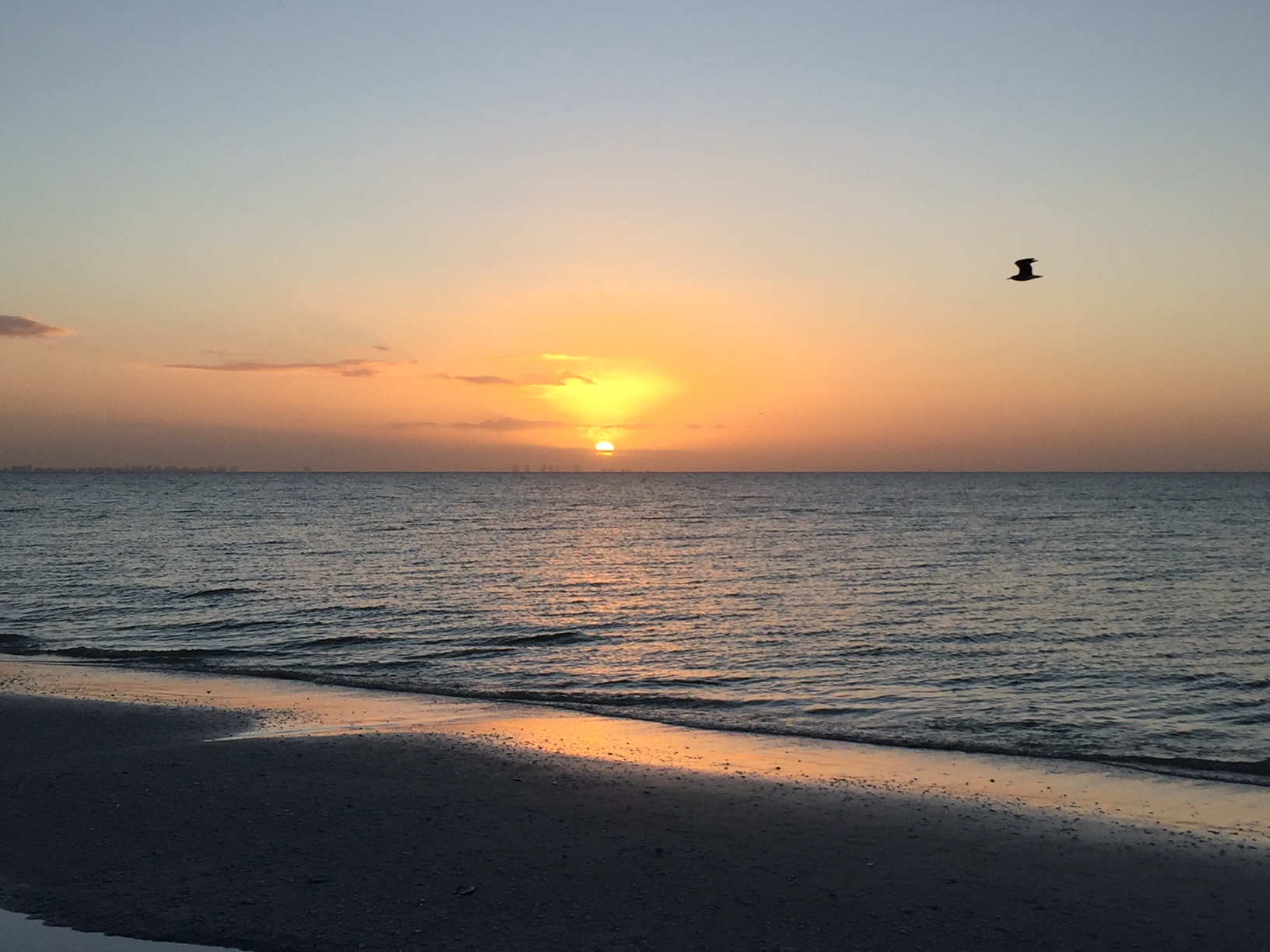 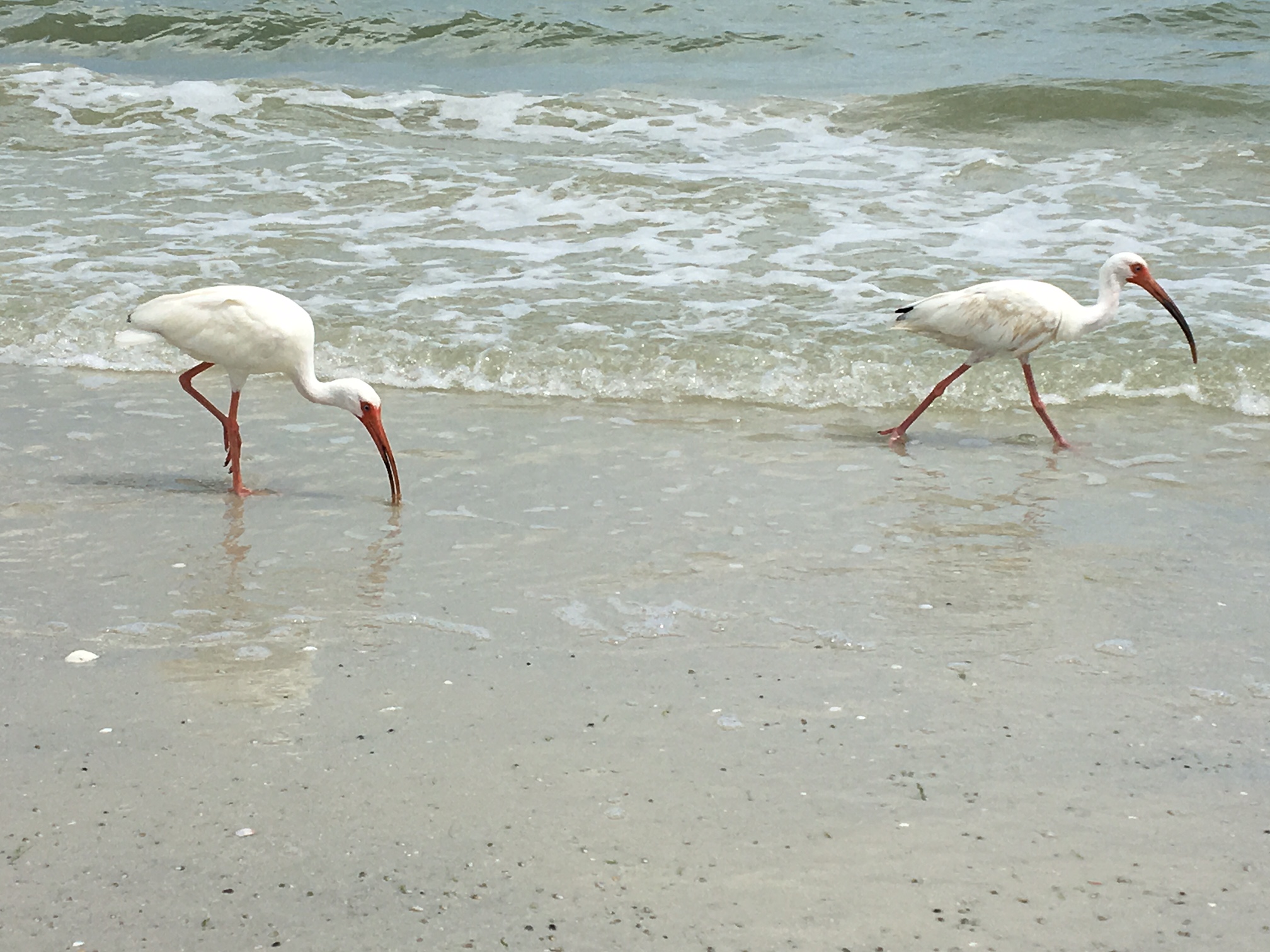 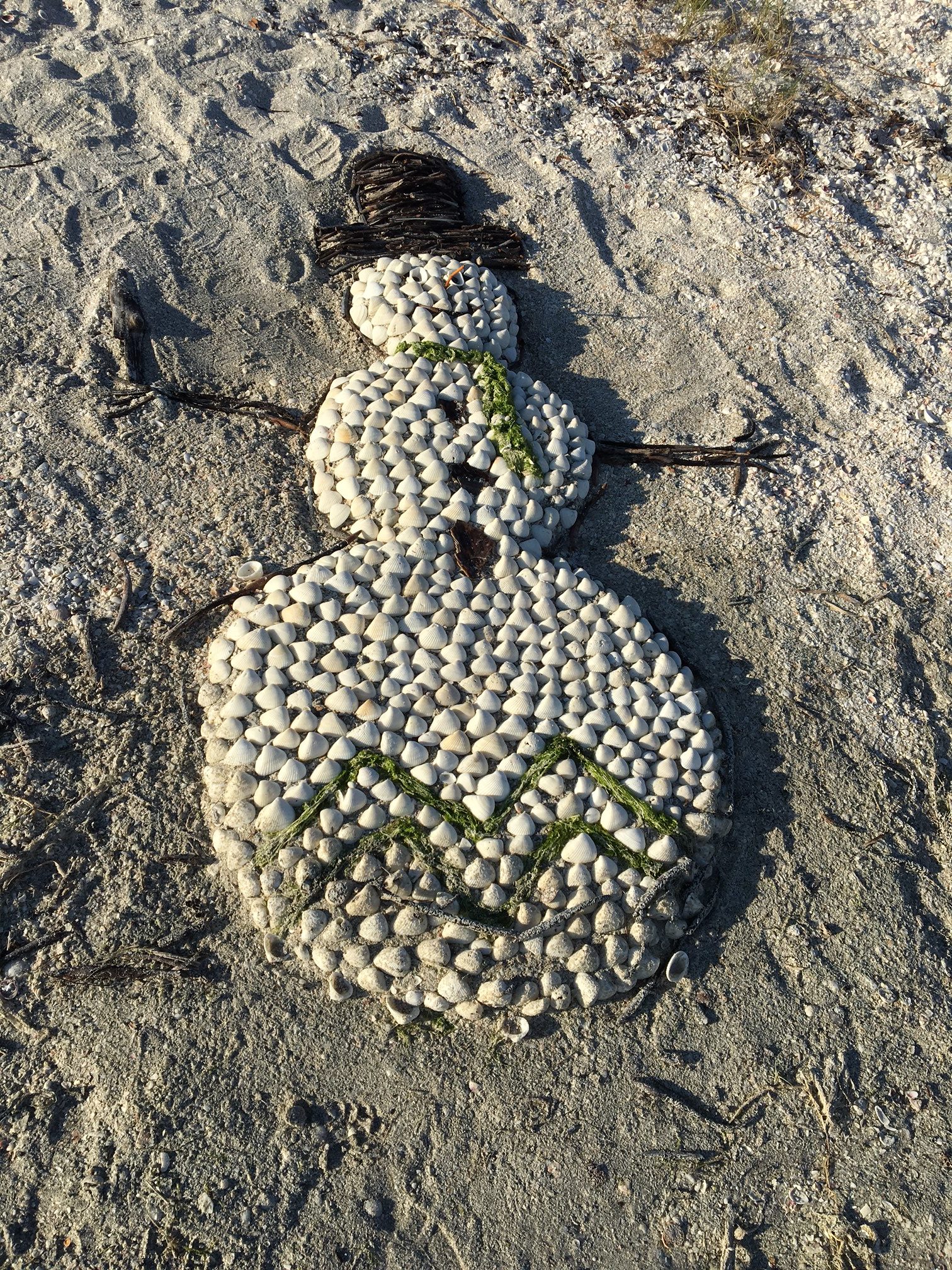 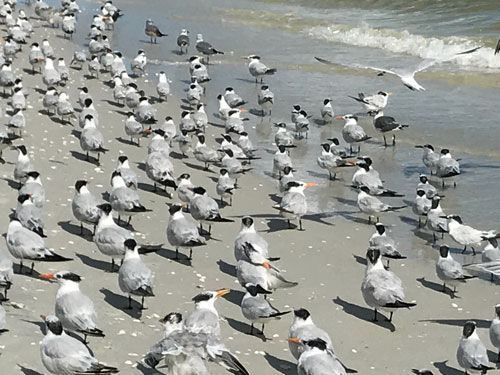 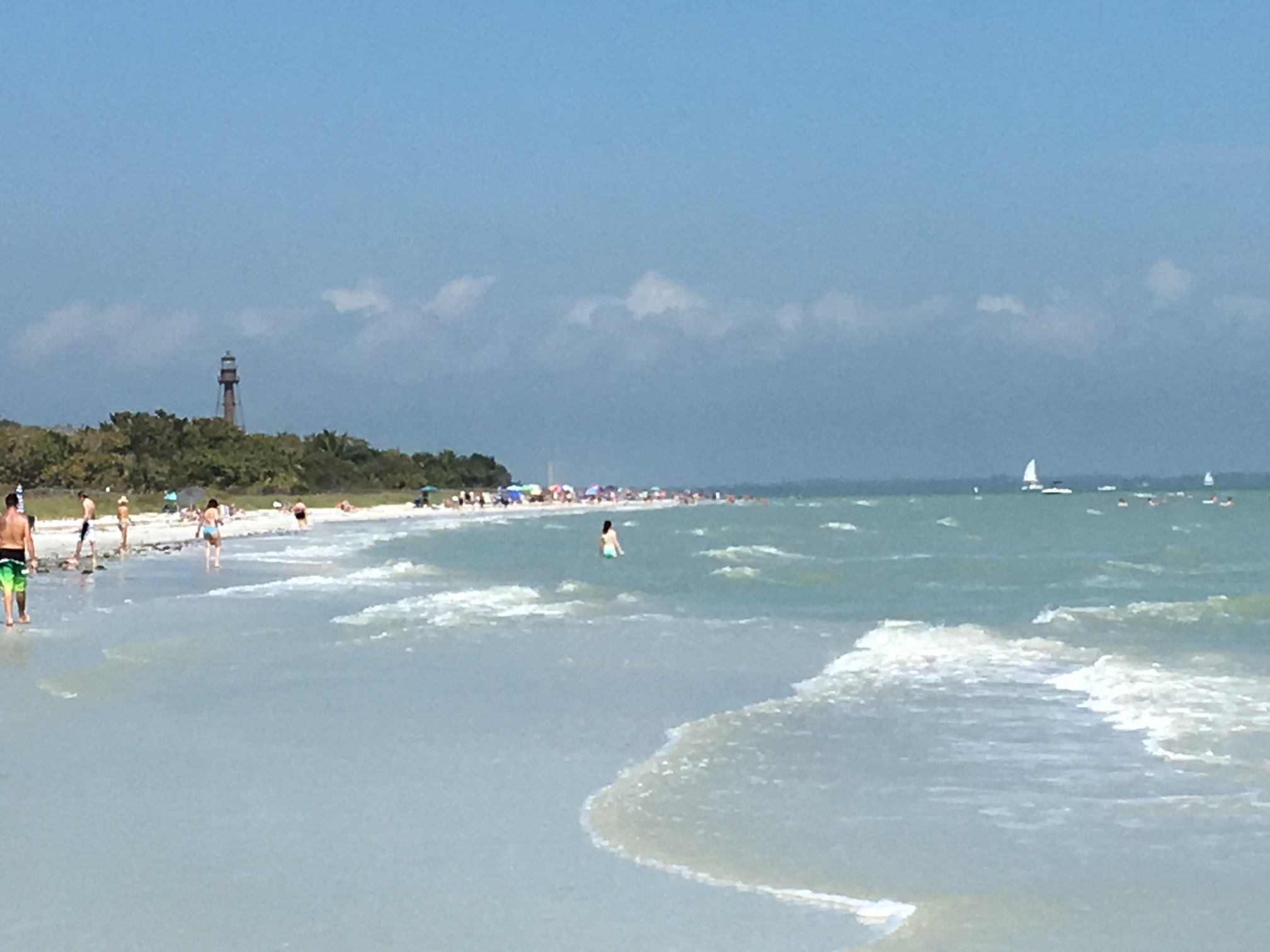